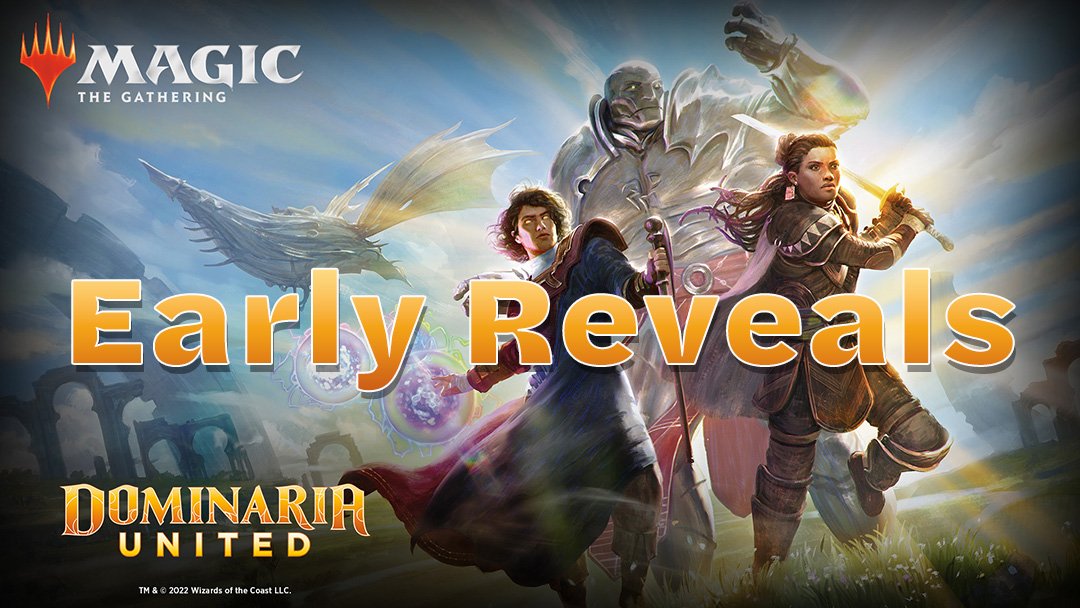 Hello everyone and welcome to standard weekly.

The purpose of this series is to inform standard Magic the Gathering players of the current state of the format, what to look for in the future as new sets are released, and how standard is affected by the annual fall rotation. Today’s article focuses on what we know about Dominaria United as of July 15, 2022. (Note: Wizards released information about Dominaria United after the writing of this article. An update based on this information appears after the original article.)

Dominaria is the plane at the center of the Magic the Gathering universe. Most of Magic’s early sets occur on Dominaria. When Magic returned to Dominaria in 2018, this was the first time in over a decade a set takes place on Magic’s home plane. Dominaria United brings us back.

With the release of Dominaria United on September 9, 2022, rotation will occur. This means that the sets Zendikar Rising, Kaldheim, Strixhaven: School of Mages, and Adventures in the Forgotten Realms will leave standard taking with them some of the most powerful cards in standard. This will shake up standard and give players the opportunity to explore new decks and archetypes.

What We Know So Far 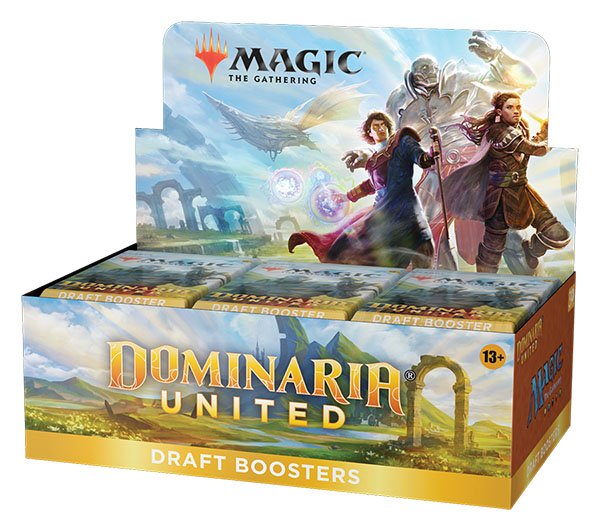 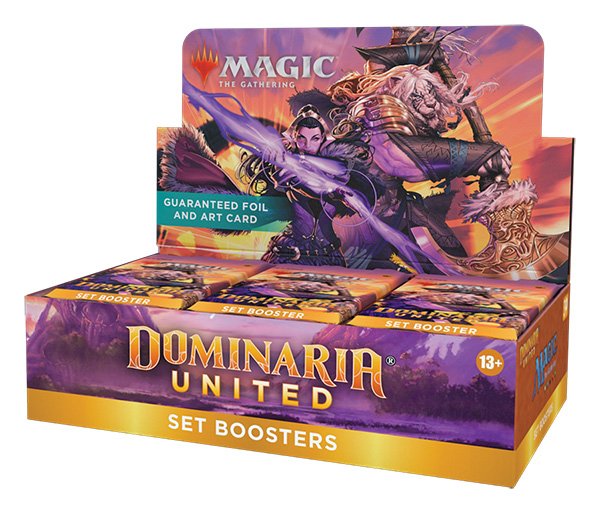 The set booster display features Liliana and Ajani fighting together in defense of Dominaria. Their presence on the box with that of Karn on the draft display means that we will see planeswalker cards for Ajani, Karn, and Liliana. Other members of the Gatewatch could also appear, but we have not seen more than three or four planeswalkers in a set since War of the Spark.
Historically, Ajani, Karn, and Liliana have playable cards that sometimes star in standard and other formats. Each card’s power level will dictate its playability, but you should expect at least two of the three to see significant play in standard. Black decks need to replace Lolth, Spider Queen after rotation. Liliana’s new card could be an ideal replacement.

After I wrote this article, Wizards release more information about Dominaria United. This included the first previews from the set. 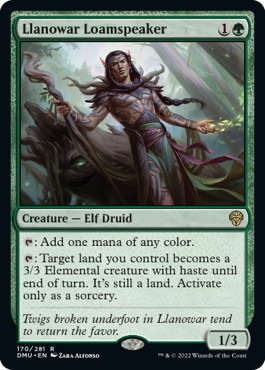 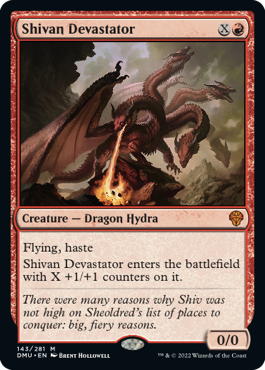 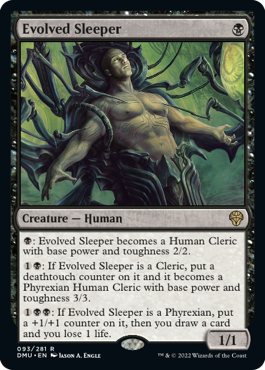 Evolved Sleeper confirms that Phyrexians will return in the set.  This is a good way to use unspent mana to grow a creature into a larger and larger threat. 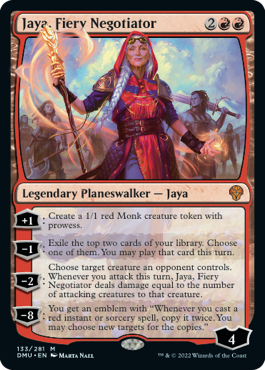 When I originally wrote the article, I speculated that we might see more members of the Gatewatch.  Now we know that more than three planeswalkers will appear in the set.  Jaya Ballard is a classic Magic planeswalker from Dominaria.  Her card looks playable because of her flexible abilities. 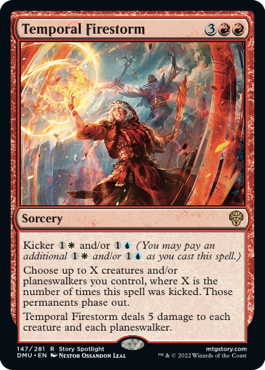 Temporal Firestorm gives red a potential board wipe card with the flexibility to protect your own creatures or planeswalkers through its kicker ability. 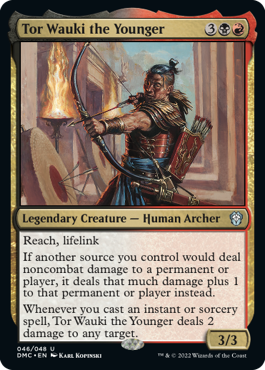 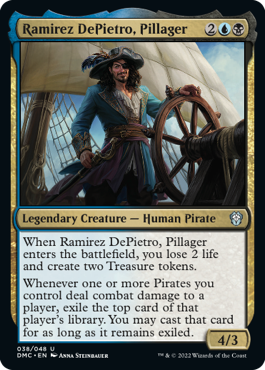 In addition to the new cards, Dominaria United Collector Boosters feature cards from physical Legends boosters printed in 1994.  To find out more, you can read Wizards article about which cards will appear.  Lost Legends | MAGIC: THE GATHERING (wizards.com)

For those of you who enjoy Magic lore, the Dominaria United story premieres on August 10.  This link will take you to the Magic story home page.  MAGIC STORY | MAGIC: THE GATHERING (wizards.com)

Or you can visit DailyMTG( https://magic.wizards.com/en/articles) starting on August 10 to read the story that begins a four-set story arc.

That is what we know so far about Dominaria United.  Card previews will begin on August 18 with the Wizards Presents event.  Once we see more previews, we will have a better idea about what the set will offer to standard.