A Look Back at Streets of New Capenna

A Look Back at Streets of New Capenna 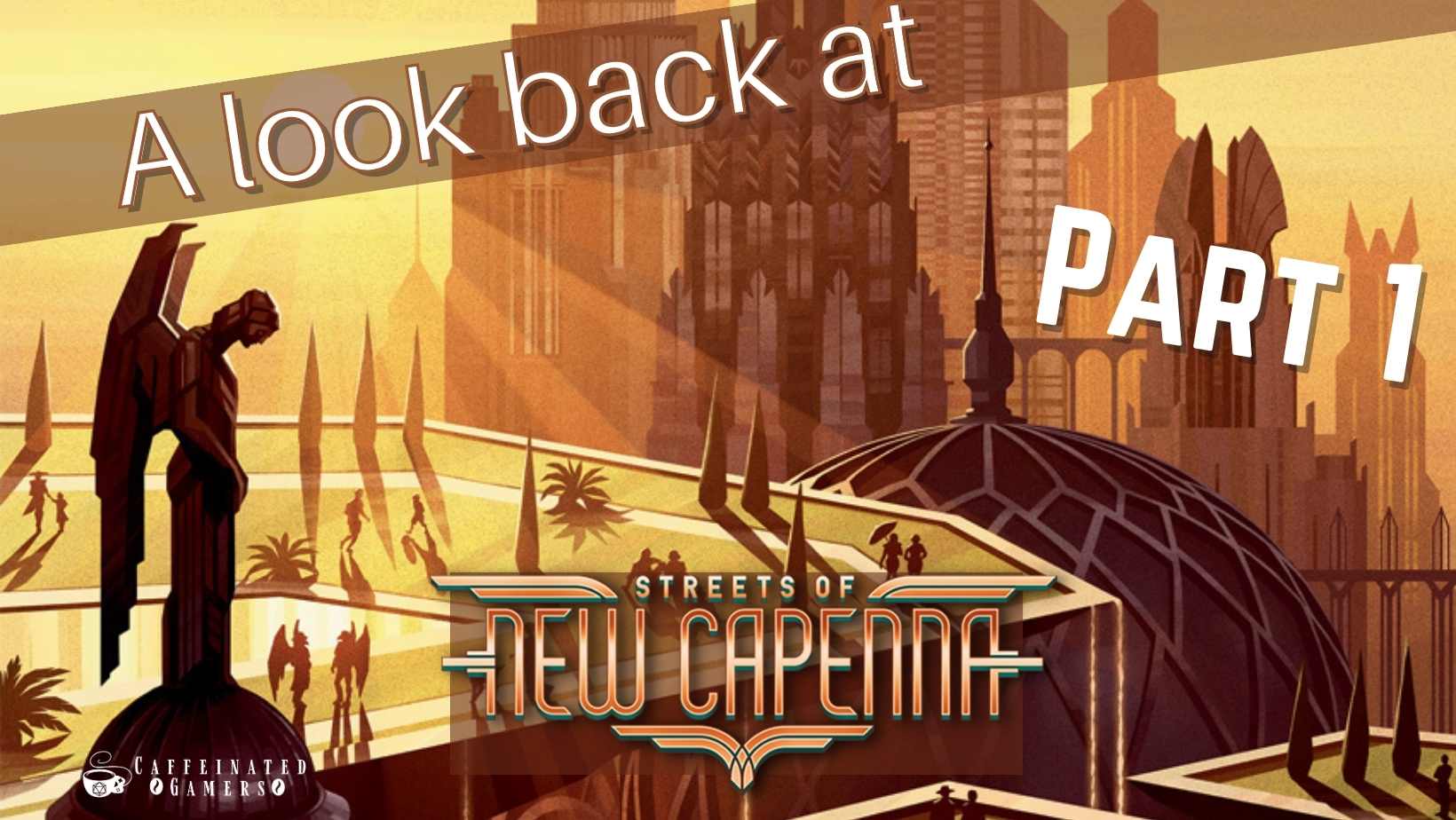 Last tiime I looked back at Kamigawa: Neon Dynasty and its impact on standard.  This week I will look at Streets of New Capenna.

Standard was probably at its healthiest during Streets of New Capenna season.  The number of players attending Friday Night Magic and other events was at its highest for the year.  The overall quality of the cards from Streets of New Capenna coupled with the last set before rotation made the standard format diverse and enjoyable.

Each color added useful cards to standard and helped to create a few news decks.  The most powerful deck was the Giada Angels decks.  Angels had a decent deck before Streets of New Capenna with the Angels from Kaldheim and Innistrad.  Giada and Inspiring Overseer increased the consistence and overall power of the deck.

The other powerful deck that developed during Streets of New Capenna was Esper Raffine.  This deck took advantage of the power of Raffine, Scheming Seer to draw cards with his connive ability to filter through the deck to get to the best cards for any match-up.  When Raffine was in play and an opponent could not remove Raffine, the game typically became lopsided quickly.  The deck was so good that it survived rotation and continues to be one of the top decks in standard.

Here are my Top 5 most impactful cards on standard from Streets of New Capenna.

In the next post we will have a brief discussion each of the other cards from Street of New Capenna that have impacted either standard or another format.  With over sixty cards seeing play Streets of New Capenna has helped shape the standard format.

That’s it for this one.  I’ll see you next time.